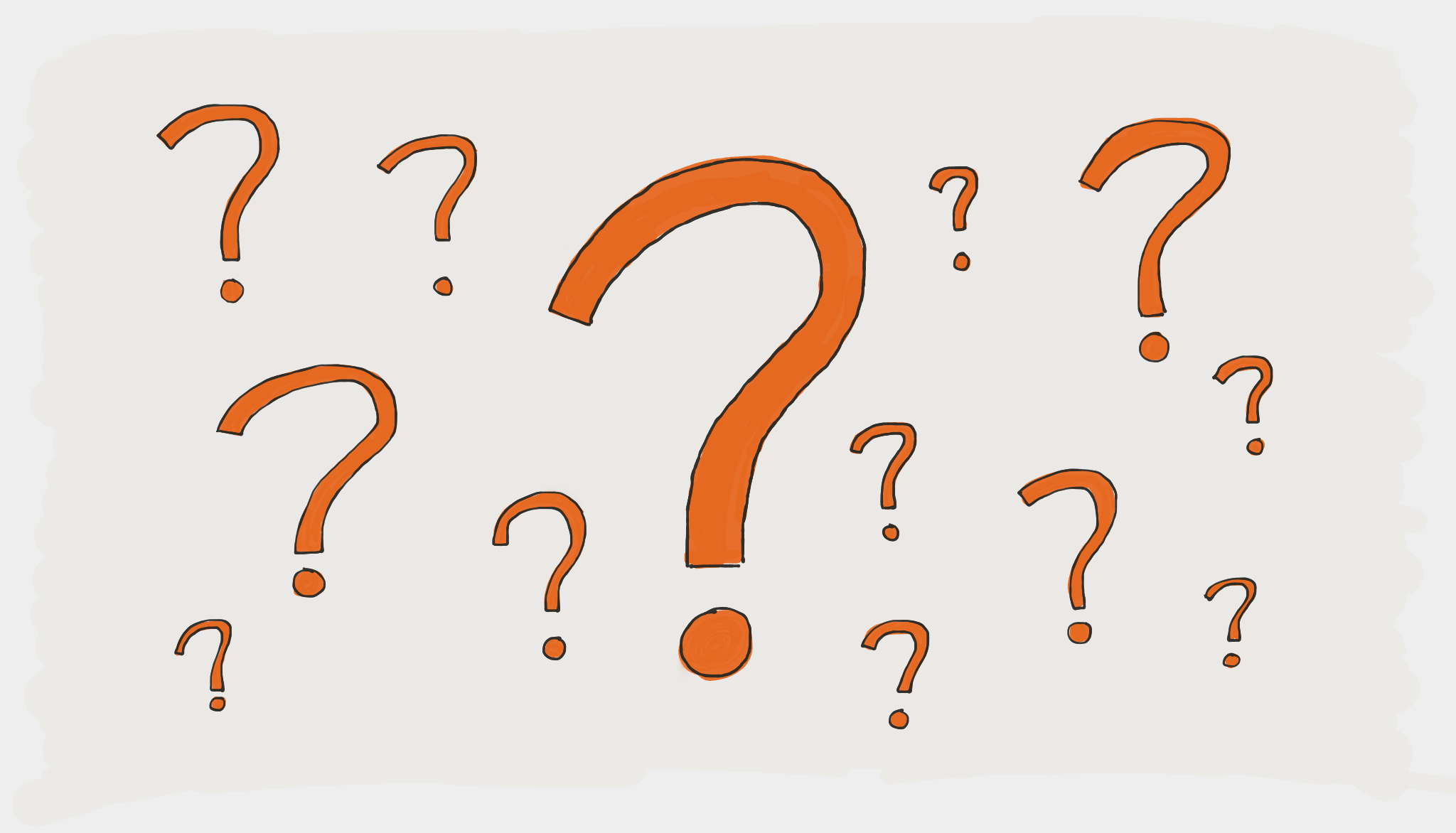 There are many specific terms and job descriptions in the tech business, which can be confusing to the people outside this tech world. This is an attempt at explaining some of the most commonly used job descriptions and corresponding terms.

UX stands for User Experience, and the job of an UX Designer is to gain insights into the workflow of the users and to work out how they can be best supported and not distracted by the software.
It has a lot to do with research and analysis to gain the required domain knowledge to design the best application possible. Different solutions get tested with mockups/wireframes and sometimes even with interactive prototypes. The application then is refined according to the feedback of the users.

UI stands for User Interface and the job of an UI Designer is to design the visual layout of an application. To support the main purpose of the software is one of the major goals. Business software, for example, should be more tidy and serious than a mobile learning app for kids.
Furthermore, an UI Designer makes shure, that all the elements are easy readable and understandable, so that the user knows where to click.

A UI/UX Designer combines the two disciplines described above and is often responsible for the whole process of designing an application.

Nowadays, this term is also often used to describe that someone is responsible for the whole design process of a product. It basically includes everything from a UI/UX Designer, but it also includes a strategic component, e.g. by whom or how should the product be used.
Often times you find Product Designers in software development companies, which have their own products. UI/UX Designer on the other hand are found more likely in the service sector, to tackle specific problems of a company with specialized software.

An interaction designer is responsible for the interaction between user and machine or between different systems. This means defining how and when a user or another system acts or reacts to the designed software.

In software development this term is often used as a synonym to UI Design, but it includes more actually. A Visual Designer often times is also responsible for marketing material, like the website, flyers, business cards, brochures, social media, etc.

Normally, this means the design and often times also the development of the frontend of websites. The field of a web designer has similar workflows like UX and UI design, but with a bigger focus on websites rather than full-blown applications.

Technical drawings which explain the functionality of an application without focusing on the visual direction. The main goal is to define the best layout for the different components and also writing the most useful copy, so that the user finds his way and get things done efficiently.

There are different ways to create interactive prototypes. The simplest of them is to just join together the already sketched mockups with click-areas to navigate through them. Apps like Balsamiq Mockups or InVision help you with that. There are also more specialized tools like Axure, Framer or Origami, which allow the creation of more sophisticated interactive prototypes. Another possibility is to create the prototype with HTML/CSS and JavaScript with the added bonus that there is no additional layer between the solution and the target medium (the web).

A backend developer is responsible for the development of the business logic, which means implementing the processes of the company and the workflows of the users into the software. Often times the definition of the database schema is also a part of the backend development.

Transforms the visual design of the software into working code and connects the elements with the corresponding business logic in the backend. Makes sure that every needed button and text input is there and functions as supposed to. A frontend developer is also responsible for the correct display of the software on all mediums (desktop, tablet, smartphone, watch, etc.).

Combines the backend and frontend developer and as such is responsible for the complete implementation of the application. This contains defining the database schema, implementing the business logic as well as the visual design on all the required mediums. 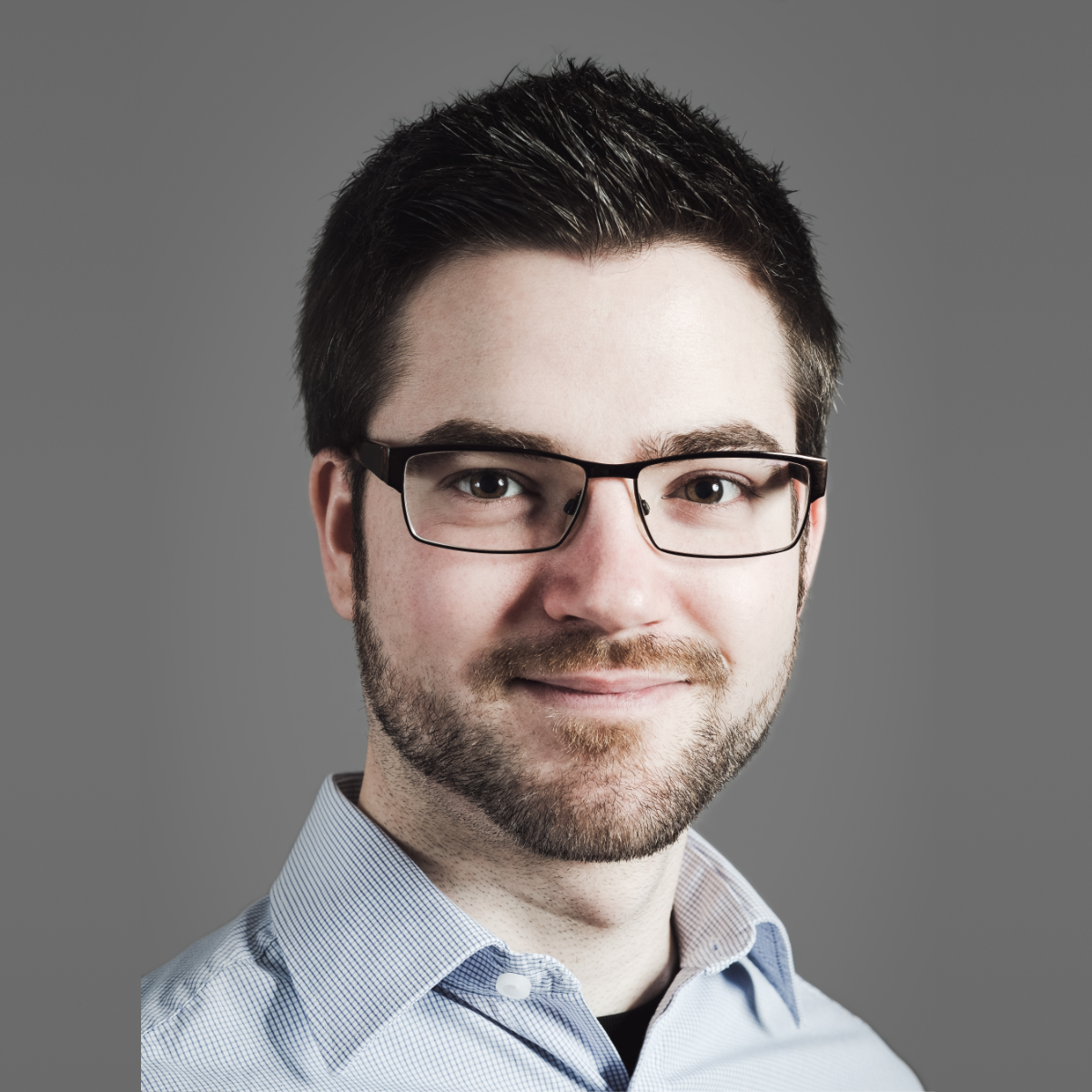 Hopefully I could bring some light into the darkness. If you have other terms that you want me to explain, just shoot me an email and I will add them to the list.

Off to the weekend

Get an update every Friday about what I've been up to this week.

It includes topics about building my company, new case studies on completed projects and announcements of my own projects. Attention: It's written in German only.

Want to read past updates? Head over to the archive.

Are you searching for the right partner for your next project?

There are different ways to get in contact with me: